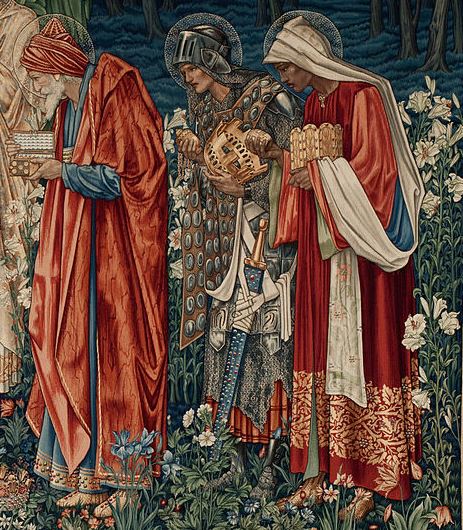 The word “epiphany” comes from the Greek epiphainen, a verb that means “to shine upon,” “to manifest,” or “to make known.” Thus, the feast of the Epiphany celebrates the many ways that Christ has made Himself known to the world, mainly the three events that manifested the mission and divinity of Christ: the visit of the Magi (Matthew 2:1-12), the baptism of Jesus (Mark 1:9-11), and the miracle at  Cana (John 2:1-11). 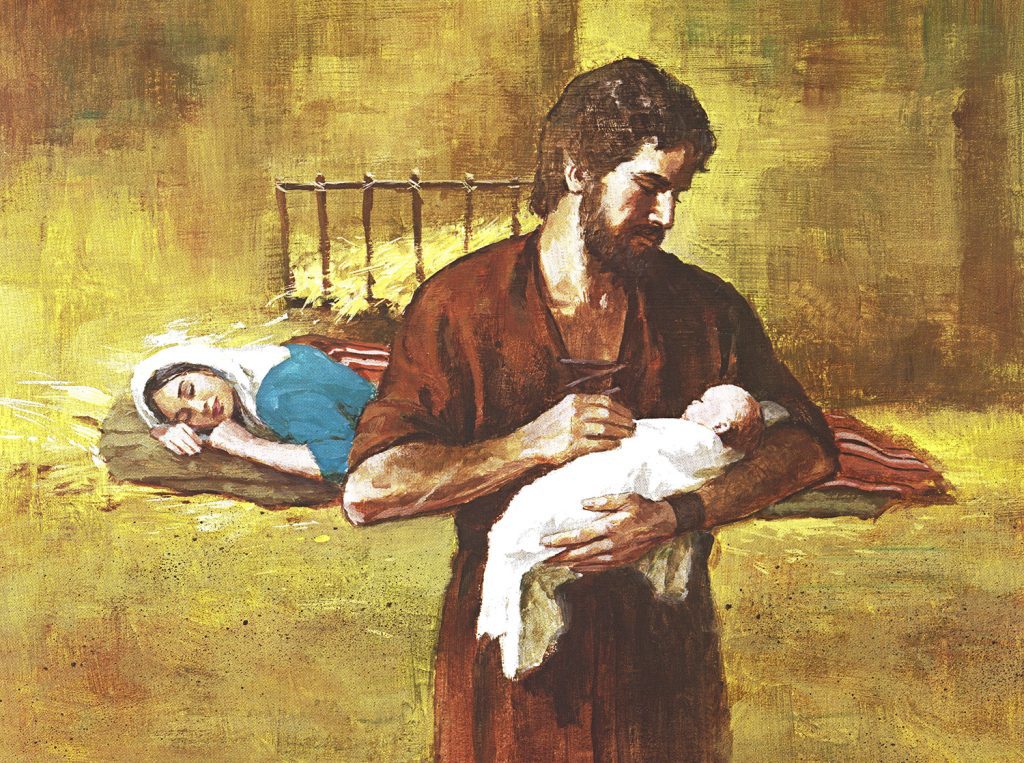 It has been 150 years since Blessed Pope Pius IX declared St. Joseph as Patron of the Catholic Church so that all could better appreciate this  humble carpenter and his central role in the history of salvation. Now, Pope Francis is asking all of us to observe this important anniversary with the Year of St. Joseph. He invites all Catholics to imitate the example of St. Joseph, an ordinary man who fulfilled his purpose through obedience, love and trust in God.

To launch the Year of St. Joseph, Pope Francis has written an apostolic letter, Patris Corde, (With A Father’s Heart) to highlight the virtues of  St. Joseph that we are called to emulate. In the 14-page document, Pope Francis lists seven qualities of St. Joseph that distinguish his fatherhood. The pages of the letter reference Scripture and Vatican documents and present a more complete picture of our Church’s understanding of St. Joseph in the life of  Jesus and his role today in the life of the Church and in our lives. We can all benefit from the prayers of St. Joseph, who can obtain for us miracles and graces as he intercedes for us before God.

Hail, Guardian of the Redeemer,
Spouse of the Blessed Virgin Mary.
To you God entrusted his only Son;
in you Mary placed her trust;
with you Christ became man.

Blessed Joseph, to us too,
show yourself a father
and guide us in the path of life.
Obtain for us grace, mercy and courage,
and defend us from every evil. Amen.

Apostolic Letter: With a Father’s Heart

Upon the announcement of the Year of Saint Joseph, the Apostolic Penitentiary also issued a decree granting plenary indulgences to all Christian faithful during the same period.

The plenary indulgence is granted to the faithful under the usual conditions (sacramental confession, Eucharistic Communion, and prayer for the Pope’s intentions) to Christians who, with a spirit detached from any sin, participate in the Year of St. Joseph on these occasions and manners indicated by the Apostolic Penitentiary:

The plenary indulgence is granted to those who will meditate for at least 30 minutes on the Lord’s Prayer or take part in a Spiritual Retreat of at least one day that includes a meditation on St. Joseph.

In the Catechism of the Catholic Church, an indulgence is described as “A remission before God of the temporal punishment due to sins whose guilt has already been forgiven, which the faithful Christian who is duly disposed gains under certain prescribed conditions through the action of the Church which, as the minister of redemption, dispenses and applies with authority the treasury of the satisfactions of Christ and the saints. An indulgence is partial or plenary [full] according as it removes either part or all of the temporal punishment due to sin” (CCC 1471).